This project was initiated by the Eastside Utility District in order to eliminate the use of gaseous chlorine at their 32 MGD water treatment facility. The preliminary engineering report established the required feed rates for sodium hypochlorite, as well as the associated storage requirements. The report also developed the layout of storage tanks and pumping systems to supply the disinfectant to the treatment process at several locations.

The Eastside Utility District (EUD) had a chlorine feed system for disinfection of their 32 mgs water treatment plant that used gaseous chlorine stored under pressure in one-ton cylinders. This type of system, though common in the water and wastewater treatment industries and subject to well-defined safety procedures and protocols, involves handling an inherently dangerous chemical that can be released into the environment suddenly and with catastrophic results. A recent trend has been to convert from this type of system to safer alternatives involving the use of sodium hypochlorite solutions. 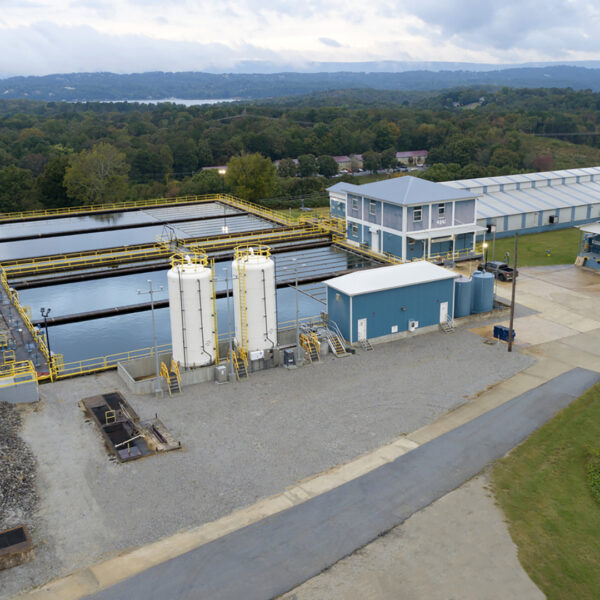 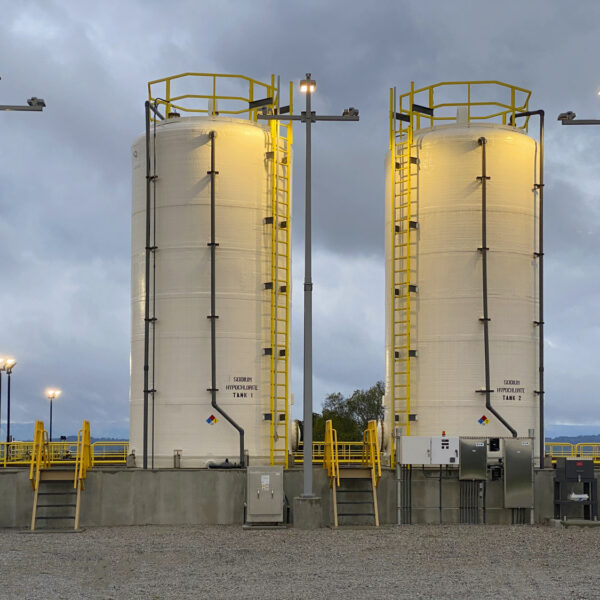 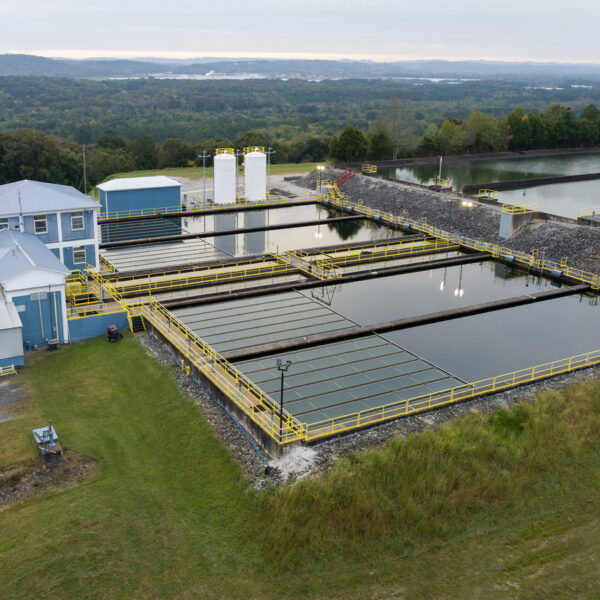 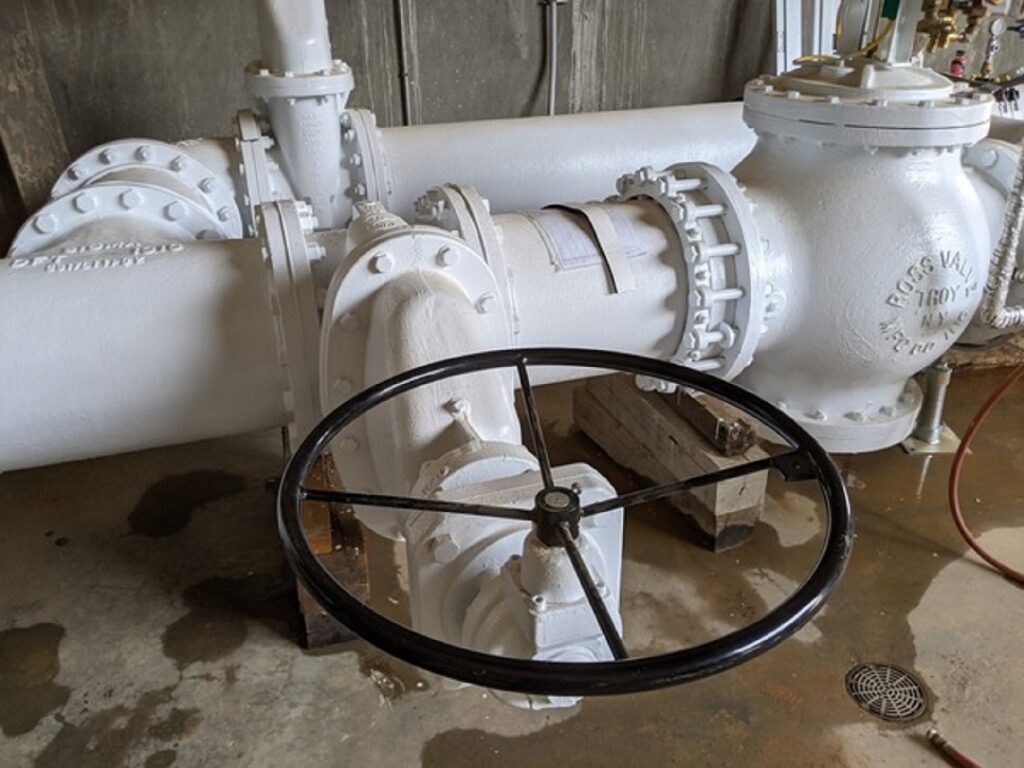