WK Dickson has been built on a stable foundation that has seen consistency in leadership throughout our history. In fact, our company has only had four presidents since 1929. We honor those who have led us to greatness and look forward to many more decades to come. 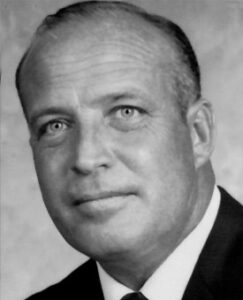 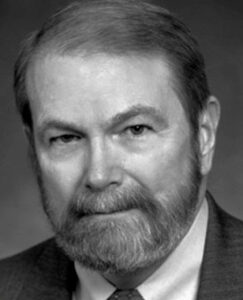 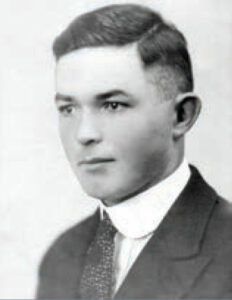 Despite the economic uncertainty of the Great Depression, a 34-year-old engineer from South Carolina, William Kenneth Dickson, opened a small office in Charlotte and established a civil engineering firm.

The firm somehow survived the economic privations of the Depression and by 1940, the economy had improved enough that Dickson placed an ad in the Buyer’s Guide of the Charlotte City Directory 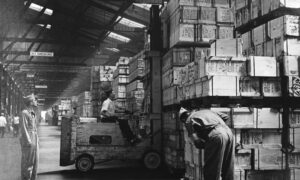 Having survived World War I, Dickson is called back into service with the rank of Colonel to serve as Quartermaster during World War II. The company under his command was instrumental in supplying thousands of troops as they prepared for the D-Day invasion of Normandy on June 6th, 1944.

The firm prospers after the war 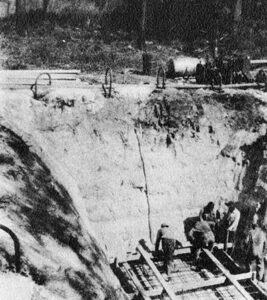 The 1950s were also a period of growth and stability for W.K. Dickson & Co. although the firm remained small by today’s standards with only a few employees. The firm’s focus remained on its bread-and-butter projects – planning and engineering water and sewer projects for the region’s many small towns.

As the decade of the 1970s dawned, Colonel Dickson was in his mid-70s and beginning to think about slowing down. Fortunately, a young man named Ralph “Buck” Johnson had joined the firm a few years earlier, and the Colonel had quickly become his mentor. Johnson became a partner in the firm in the early 1970s, then purchased a majority interest in the firm and became president in 1978. 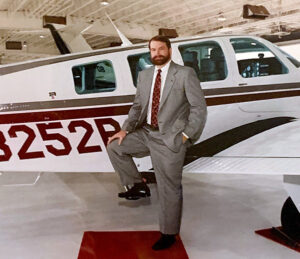 WK Dickson faced a major crisis with the death of Buck Johnson in June 1984. Johnson’s death raised serious questions about the future existence of the firm – which had already survived for more than half a century. Then in stepped David Peeler, a humble, hard-working engineer with a similar character to Colonel Dickson. In October of that year, Peeler officially purchased the firm from Anna Johnson, Buck’s widow.

WK Dickson gets its big break 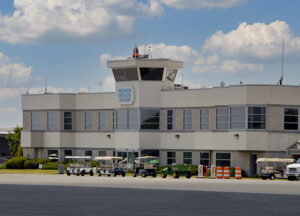 After David Pond joined the firm in 1985 to grow the water & sewer business, Peeler set his sights on developing aviation. In 1990 an opportunity arose that put WK Dickson at the forefront among regional airport engineering firms. The awarding of the design of a brand new airport, Concord Regional Airport, propelled the firm’s aviation practice forward faster than any other assignment to date. As the project progressed and the need for additional areas or practice became evident, the first seeds were planted for what would eventually evolve into the diverse “community infrastructure” focus we use today.

From rapid growth to recession

In the early 2000s, WK Dickson quickly grew to over 200 people with 12 offices throughout the southeast. Then, from 2008 to 2010, the U.S. experienced the Great Recession. It was considered the most severe economic and financial meltdown since the Great Depression. Suddenly, WK Dickson’s extensive backlog began to dry up. Leadership realized they would have to look at different strategies to protect the firm’s future. The period caused us to take a close look at what the firm did best. As a result, resources were poured into water, wastewater, stormwater, and aviation services. Dubbed the “core four,” these practices were responsible for ninety percent of the firm’s revenue for almost a decade after the recession. 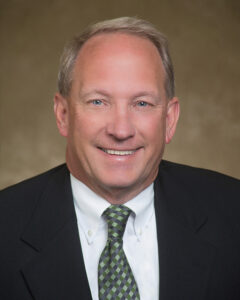 A plan called for Peeler to officially retire in 2020 and this transition began with him stepping down as President but retaining the CEO role through 2020. Meanwhile, David Pond took on the presidential duties and transitioned his COO role to Scott Whalen over the course of the next two years.
David Pond officially became the firm’s fourth president on January 1, 2019.

Facing a pandemic and the future 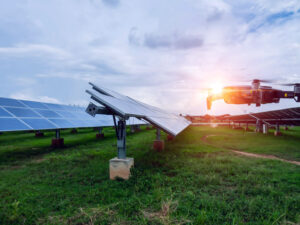 The COVID-19 pandemic of 2020 disrupted the workplace, but WK Dickson continued to grow and provide essential infrastructure services despite the challenges. A critical factor that benefited the firm was its emphasis on keeping up with the current technology. After COVID-19 began to spread, the company moved significant amounts of technology off-site. That move ultimately provided better cybersecurity and gave staff the flexibility to access files from any location. The ability to use rapid advancements in technology to work and collaborate remotely profoundly changed our industry. WK Dickson also introduced automated drones, virtual and augmented reality, live streaming, and other tools once thought of as science fiction to be part of everyday life at the firm.