WK Dickson delivered an innovative and sustainable design concept that brought the project’s cost within the funding budget and met stringent safety and heavy aircraft use requirements.

After decades of service dating back to runway construction during WWII, Runway 5/23 had deteriorated to such a poor condition that the NCDOT Division of Aviation labeled it the “worst condition runway in the state” with a high potential for Foreign Object Debris, an aviation indicator of a very unsafe facility. Facing the potential loss of military aircraft, the largest user of the airport, and with that, the likely closure of the facility, the airport secured almost $5M in state funding to rebuild the runway. First estimates at $20M from another firm appeared to doom the runway rehabilitation and the airport failure before the project got off the ground. The airport decided to seek a second opinion from WK Dickson on a design approach to bring the project within available funding. WK Dickson delivered an innovative and sustainable design concept, utilizing rubblization of the existing concrete pavement that brought the project’s cost within the funding budget and met stringent safety and heavy aircraft use requirements.

WK Dickson procured a $200k grant from Golden LEAF Foundation, which reduced the airport’s match to only $220k. WK Dickson provided professional engineering, surveying, and planning services for improvements at Laurinburg-Maxton Airport, including the rehabilitation of Runway 5/23, which is 6,500 x 150 feet capable of supporting heavy commercial and military aircraft up to 210,000 pounds. 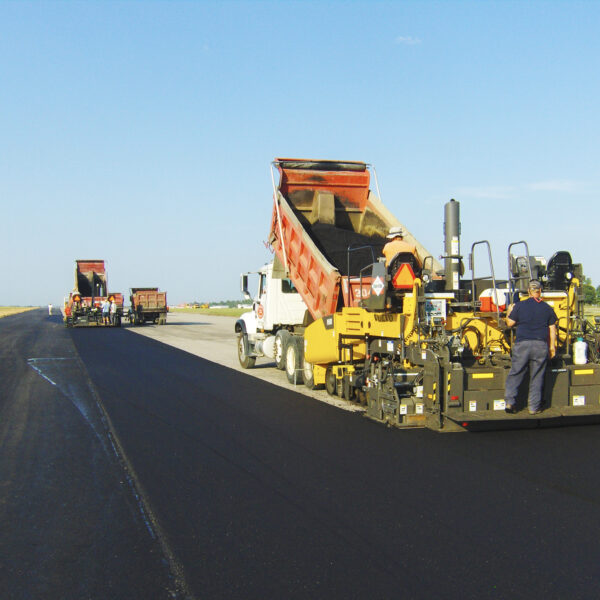 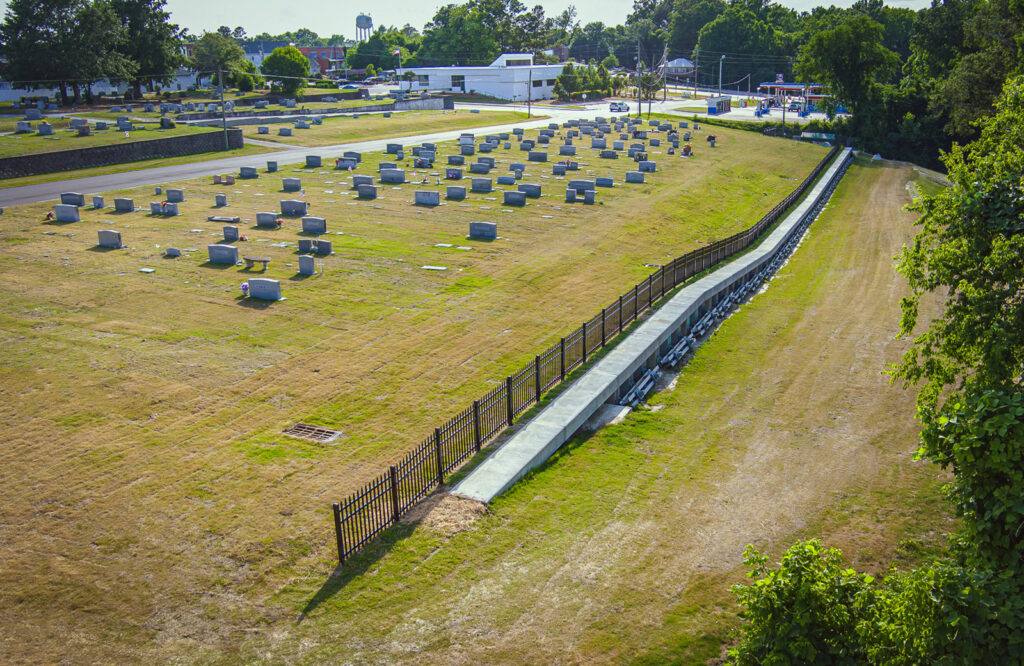