As part of a general services engineering agreement, WK Dickson has provided a variety of engineering services within the exclusive Dunes West development including improvements to the main entrance and a pavement rehabilitation program.

WK Dickson was tasked with developing improvements to the main entrance along Wando Plantation Way. While planning for a potential future adjacent office complex, conceptual plans and cost estimates were developed for review with the community stakeholders. Final plans were then developed for the entrance improvements to provide increased vehicular storage, transition lanes, and plans for an updated guardhouse.

Additionally, WK Dickson developed a phased pavement rehabilitation program for portions of the development. The project began with a two-day field reconnaissance of the existing conditions of the development’s roadway and drainage outfalls. Damaged and distressed areas were identified on a series of GIS-based improvement exhibits, indicating spot repairs, removal, or replacement areas. The resulting roadway improvements were funded and completed in the summer of 2018. 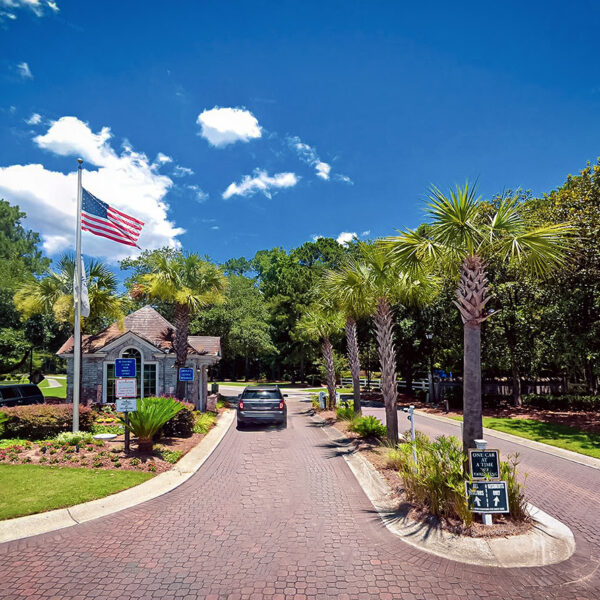 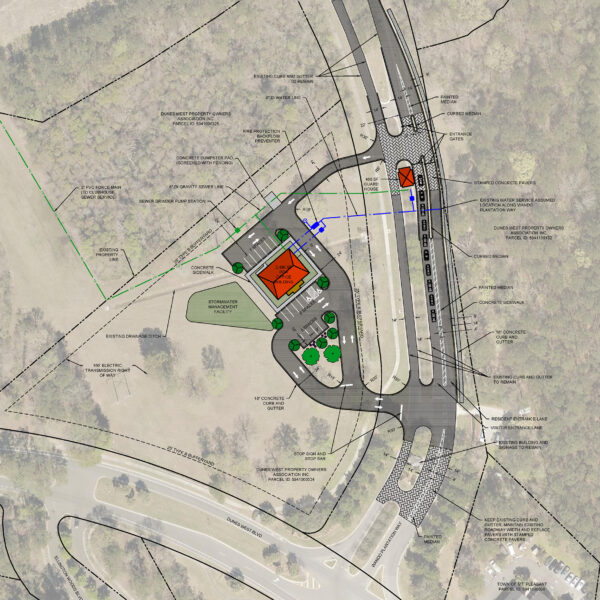 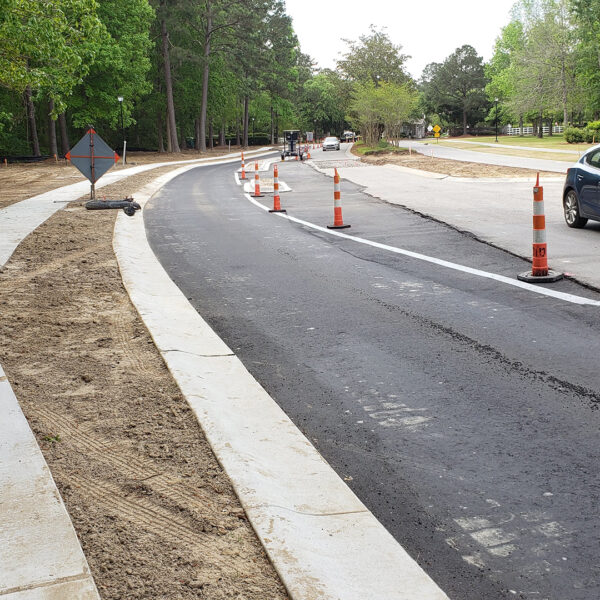