Over the past few decades, portions of Caswell Beach Road in the town of Caswell Beach, NC, had become impassible to passenger vehicles from moderate rainfall events, and it’s not unusual for the road to remain impassable for more than eight hours. The road is the only ingress/egress for approximately 240 residents, the Duke Energy Progress Nuclear Pumping Station, the United States Coast Guard Station on Oak Island, and the North Carolina Baptist Assembly grounds at Fort Caswell. A solution for this hazardous flooding issue was needed to allow safe passage and adequate response to emergencies during and immediately after storms.

To aid the Town of Caswell Beach in solving this flooding and access problem, WK Dickson evaluated the feasibility of implementing a new and innovative system known as a Dune Infiltration System (DIS). Initially developed in 2005 as a pilot project for the Town of Kure Beach through a partnership between the Town of Kure Beach, the NC Department of Transportation, and the NC State University Biological & Agricultural Engineering Department, this application was initially applied to address water quality issues.

However, the uniqueness of the Caswell Beach project was its use in addressing localized flooding and public safety beyond its initial application as a water quality practice. For Caswell Beach, the new system allows the town to collect and pump water out of low-lying areas along Caswell Beach Road through stormwater piping into a series of infiltration chambers embedded within the dunes that utilize the existing beach sand as infiltration media. The DIS system was optimized to reduce street flooding to a level safe for vehicular traffic within two to four hours following storm events. The DIS at Caswell Beach is only the second location in North Carolina to put a DIS into action.

The final design consisted of several standpipes at key low points along Caswell Beach Road, where stormwater would be pumped by town staff using a mobile trailer-mounted pump and array. The stormwater is directed through stormwater pipes to plastic open-bottom chambers buried beneath the dunes.

In addition to providing water quantity benefits, a DIS provides secondary water quality improvements. When it rains, water flows across impervious surfaces and picks up pollutants. Elevated bacterial levels in these pollutants can lead to beach closings or swimming advisories, impacting the local tourism-based economy. Additionally, if these elevated bacterial levels are not addressed, they can degrade the beaches’ natural setting, destroy wildlife, and endanger public health. However, a DIS uses the sand’s natural filtering ability to remove rainfall runoff pollutants. After the runoff is diverted into the DIS, the stormwater infiltrates into the sand and strips the pollutants and pathogens using natural absorption and bacterial desiccation. The filtered groundwater then migrates to the ocean flowing underneath the dunes and beach sand. Studies show these systems remove between 75% and 95% of pollutants, including pathogens, hydrocarbons, and excess nutrients. 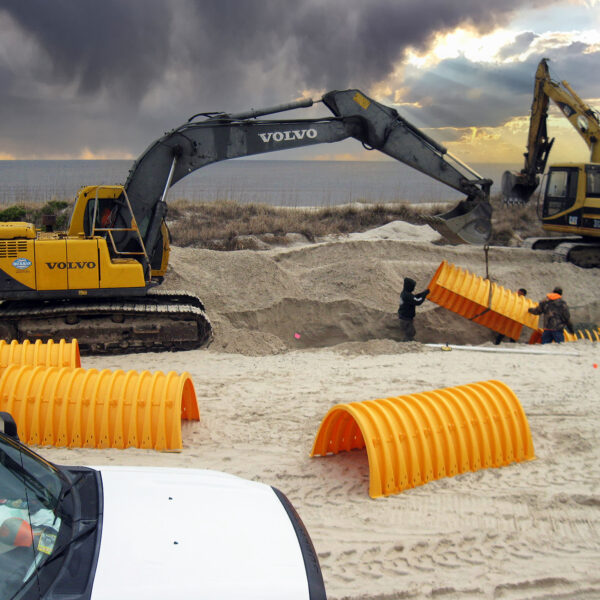 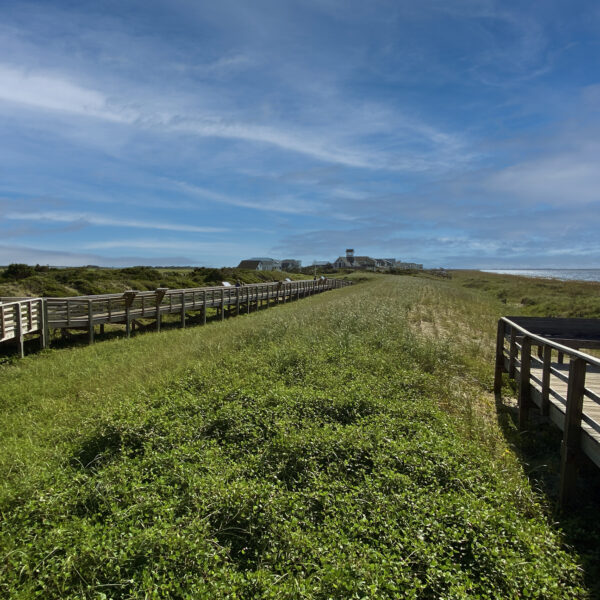 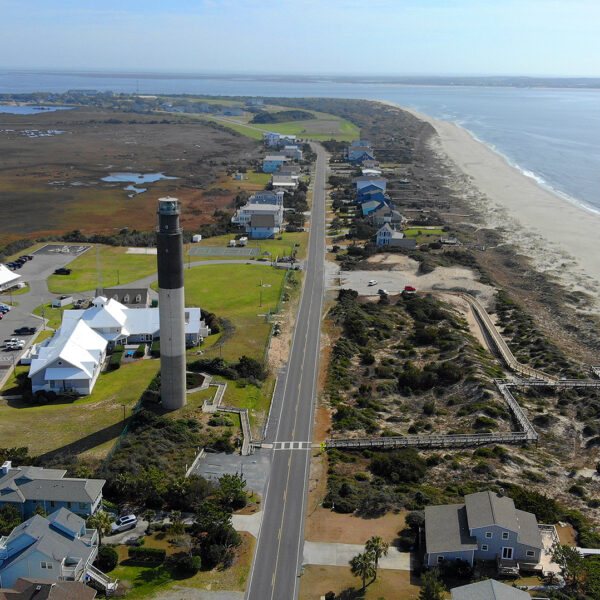 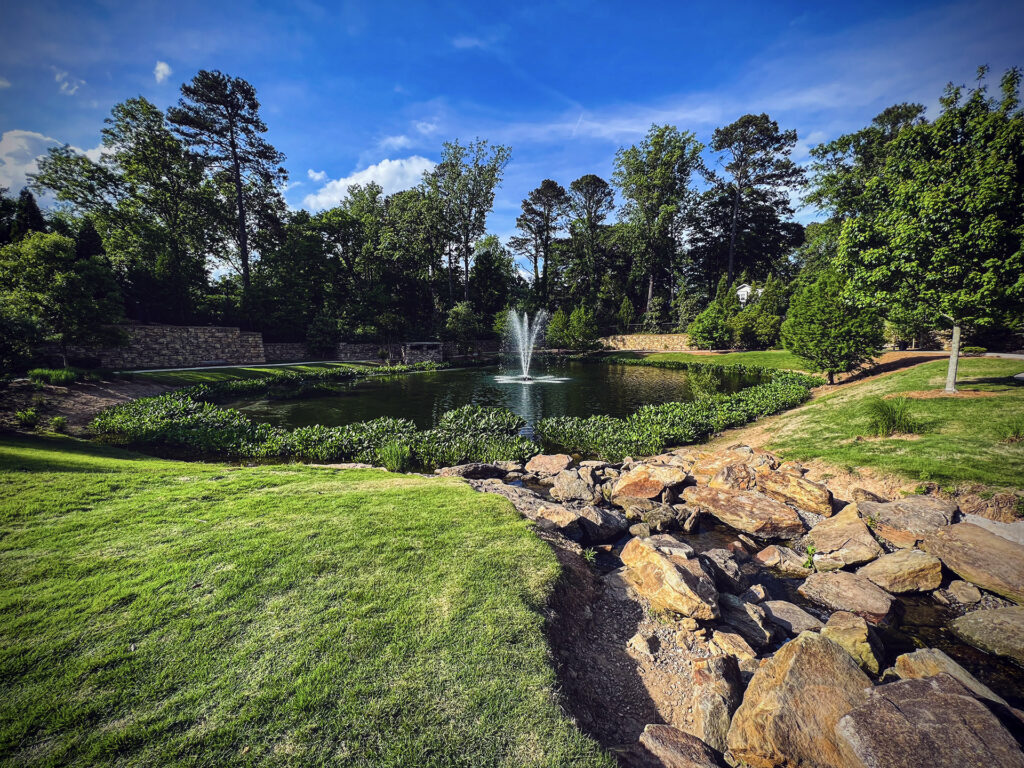