Charlotte is where it all started. From Colonel Dickson's humble beginnings working out of his small home, the company's flagship office has seen incredible growth over the years. In fact, Charlotte is our largest location and we grew so fast we needed a bigger space. So in late 2019, we officially opened our new headquarters in the brand new Refinery Building on the west side of Uptown, just a stone's throw from Bank of America Stadium. In addition to being the home of the corporate executive offices, our Charlotte regional office shares the same space. As for the city, Charlotte is home to six professional sports teams, award-winning restaurants, mild weather, an emerging craft beer scene, and a short drive to both mountains and beaches. Forbes named Charlotte #7 for the best places for business and careers, and Glassdoor puts us in the top 25 for jobs. 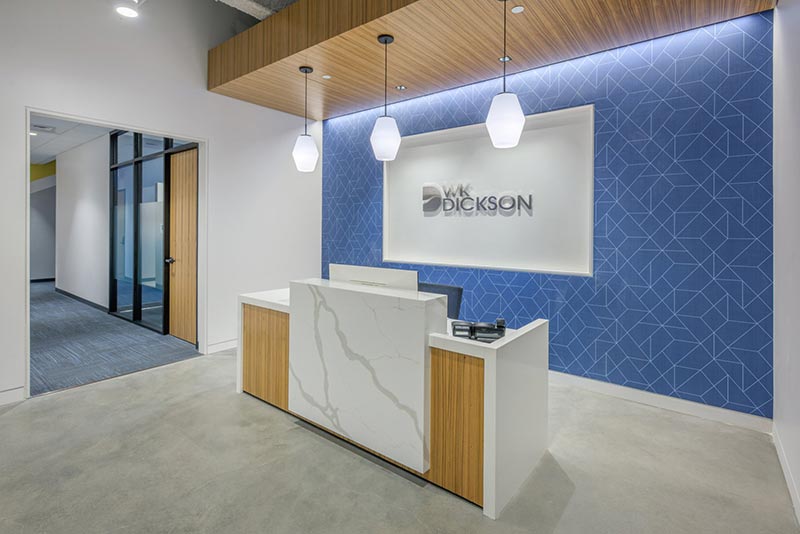